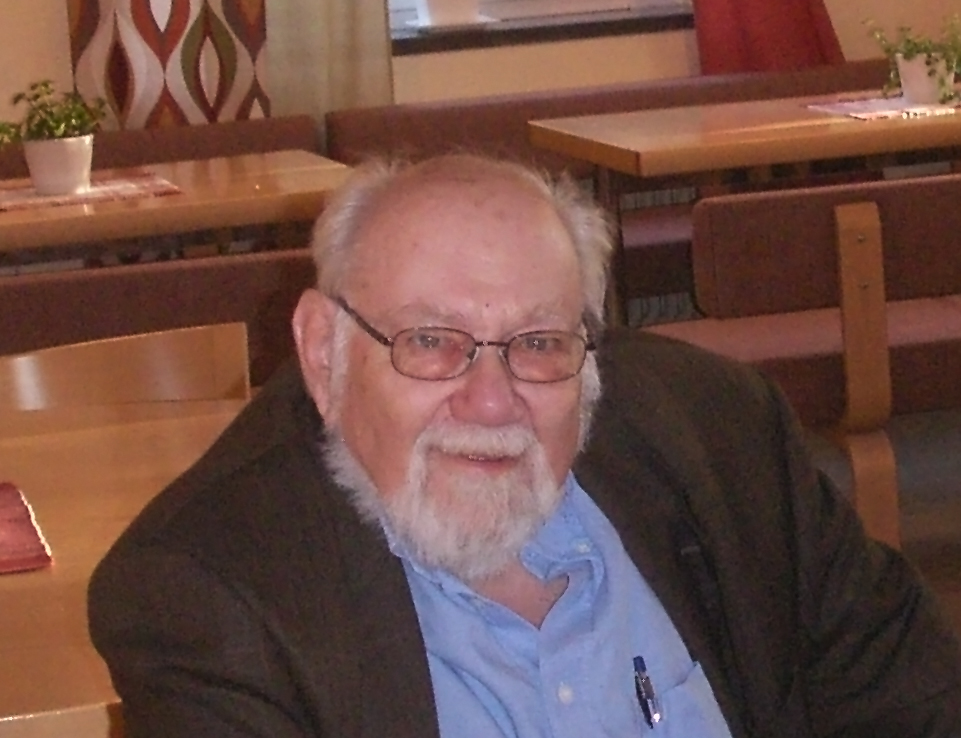 Our very distinguished member, Professor Hannes Eisler, Stockholm University, has left us. He died on May 28, 2015, at the age of 91. He was a member of the ISP from its beginnings. At Fechner Day 2014 in Lund, Sweden, Hannes lectured on “Some research tips from 55 years’ psychophysics.” Informally, he named this presentation his “swan song.”

Hannes was Born in Vienna, Austria, 1923, and at the age of 15 fled to Sweden to escape the Nazis. Initially Hannes worked as a farm hand but quickly progressed to study at high school and later at Stockholm University, where he became an adept of Gösta Ekman, the Swedish pioneer of quantitative psychology. After spending a year in S. S. Stevens’ lab at Harvard, Hannes was awarded his Ph.D. in Stockholm 1963. In 1994, as the result of a petition from all Swedish psychology professors, the Swedish government awarded Hannes Eisler the rank and honor of Professor – a rare recognition of scientific merit.

During his long career, Hannes authored a large number of publications and made many important contributions to our field. His doctoral dissertation was about the relation between magnitude and category scales. Later on, he turned much of his interest toward time perception in people as well as in mice. Perhaps the most impressive of his contributions is the Parallel Clock model for temporal reproduction and comparison1, which arose from Hannes’ arduous and meticulous investigation of long known anomalies in time perception; specifically, breaks in psychophysical functions. Noting the positions of those breaks in reproduction data led him to the counter-intuitive realization that participants use a seemingly odd strategy in immediate reproduction of temporal intervals: subjectively matching the reproduction, not to the standard, but to one-half of the total duration. Using this model it is possible to estimate the psycho-physical function for time from reproduction data, and Hannes published a huge collection of temporal power function exponents2 – much cited but all too often with no understanding of how they were determined.

Hannes was intellectually perspicacious and possessed research talent in abundance. Modes-ty, good nature, along with deep and diverse cultural interests, sense of humor, and appreci-ation of the good things in life, were some of his other characteristics. Scientific seminars on various topics were enriched by his insightful comments until a heart attack sadly ended his long life.

I miss Hannes immensely, as a very good old friend, a respected senior colleague, and a mentor – even the word guru feels very appropriate.